Both Claudia and Irving have been long-term associates of the Institute of Ecotechnics, and we were delighted to have them come and volunteer at Las Casas de la Selva. Irving traveled with Johnny from London and stayed for over May into June month, whilst Claudia came in for two weeks at the beginning of June. We loved every moment of their stay, and appreciated their help, with overall management of groups, the timber business, and nursery work.

See images of their time here.

About Claudia Bolton: Founder member of Beryl and the Perils (that 3t saw back in the 1980s whilst at College studying theater design with Malcolm Griffiths at Trent, Nottingham)– Fast Furious Feminist Fun in the 70’s/80’s. Warped seriously first time around, ICA/ Edinburgh at the Regency Cinema. 79-80 with Ken Campbell; Warped again second generation with Ken and Daisy Eris Campbell. Actor/Managed that beast for 2 years at the Drome 1999-2001.

In between Warps: among many other things, in lieu of a theatre PHD, she played Winnie in Sam Beckett’s Happy Days and toured herself around the world. – “As Winnie you can pick up a Willie `anywhere, after all he only has 5 lines!” – She performed it in Nepal, On the beach in Bali, In The Outback, at BIosphere 2 in Arizona, NYC and finally at a proper Beckett Festival in Holland with the Incredible Orlando, blind Jack Birkett, playing Willie. Through the 90’s Claudia put on original productions everywhere, especially guest directing at the painter Symon’s, Space Island LIght Industrial Theatre in Bali – an exquisite open air ampitheatre designed by Buckminster Fuller. In 1999/2001 Claudia created the role of the `Serpent in Peter Greenaway’s prop Opera. ‘100 Objects to Represent the World,’ another far more glamorous World Tour! From Salzburg to Rio, Naples to Mexico City and on, though sadly never London.

Post Warp 2, what to do? Small shows! Table Top Theatre – dramatic story telling of classic tales in short form. Greek Tragedy, Hamlet. still very available for hire! Also creating original dramas for kids (home schooling). Directed Robert Anton Wilson’s, Wilhelm Reich In Hell, in the 80’s at the October Gallery London which was a gas, as it was to meet him and get personal permission. Also “Deconstruction of Countdown” – based on William Burrough’s Naked Lunch for Studio 7 at October Gallery, 2013. Claudia is really thrilled that the Cosmic Trigger Play is manifesting NOW in a wonderful lineage of evolutionary Theatre.

About Irving Rappaport: Irving Rappaport is an award winning film and theatre producer whose West End shows include ‘The Seven Year Itch’ starring Darryl Hannah, ‘Jeffrey Bernard is Unwell’ starring Peter O’Toole, ’Jesus My Boy’ starring Tom Conti and the musical ‘Hit Me! The Life and Rhymes of Ian Dury’. He is a member of London’s Southbank choir which performs at the Royal Festival and Queen Elizabeth Halls and recently assisted artist Gerry Judah in the creation of two six metre sculptures commissioned by St Paul’s cathedral to commemorate the centenary of the First World War. He is extremely proud to have supported the Showstoppers since their first performance in 2008. 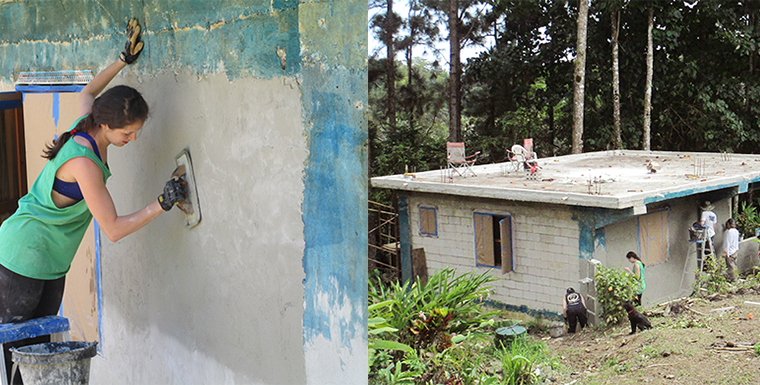 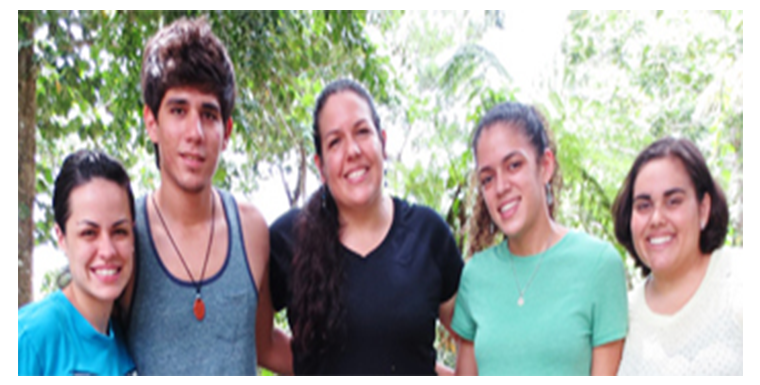