Norman has been invited to give a presentation of his work at The University of Puerto Rico in February 2014.

Norman Greenhawk was away from Las Casas de la Selva for the majority of 2013, from April through Mid-November, on travel and training on the Earthwatch Neville Shulman Award for Emerging Environmental Leaders. Norman won the award based on his proposal to study not only various species of reptiles and amphibians, but also to conduct ethno-herpetological interviews with local people through Central and South America to record attitudes, uses (medicinal, ritual, economic, etc), and beliefs about frogs, snakes, lizards, and crocodiles.

Norman’s travels took him to Panama, where he studied with the brilliant Dr. Julie Ray of La MICA and with the Smithsonian’s Panama Amphibian Rescue and Conservation project. Norman learned to catch and relocate endangered crocodiles with the American Crocodile Education Sanctuary in Belize. In Honduras, Norman learned the finer points of monitoring the endemic Utila Island Iguana, a species of lizard that is adapted to inhabit only the mangrove swamps of Utila Island. Norman ended his trip with a month in Bolivia, studying critically endangered frogs and interviewing the indigenous people who ran the “Mercado de las Brujas”.

Upon his return to Las Casas, Norman led an expedition into Icaco Valley with Jan Zegarra of the US FWS, and Maria Cristina of Universidad Metropolitana. The purpose of the trip was to monitor the population of Eleutherodactylus cooki, the “Coqui Guajon” that Norman discovered in December 2012, but there was a pleasant surprise. This expedition confirmed the presence of Eleutherodactylus richmondi, the “Coqui Caoba”, an IUCN critically-endangerd frog. According to Jan, whose Master’s thesis was on E. richmondi, there is only one other area in all of Puerto Rico where E. cooki and E. richmondi share habitat; Jan said this makes Icaco is a very special and unique location. 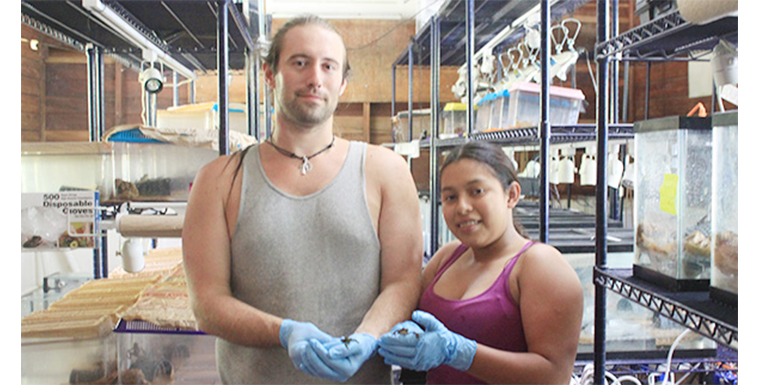 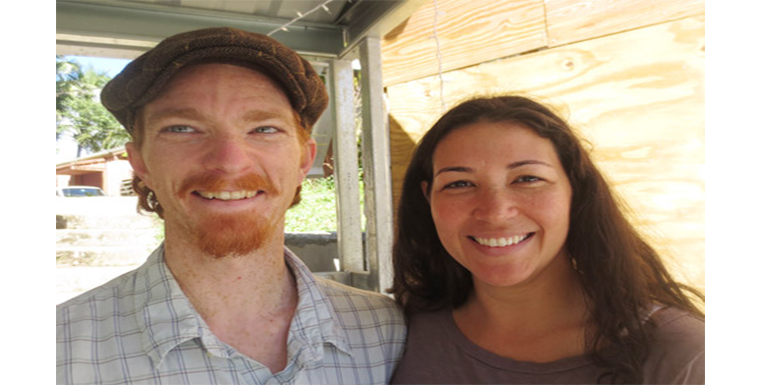